The Secret Parenting Technique of Not Knowing 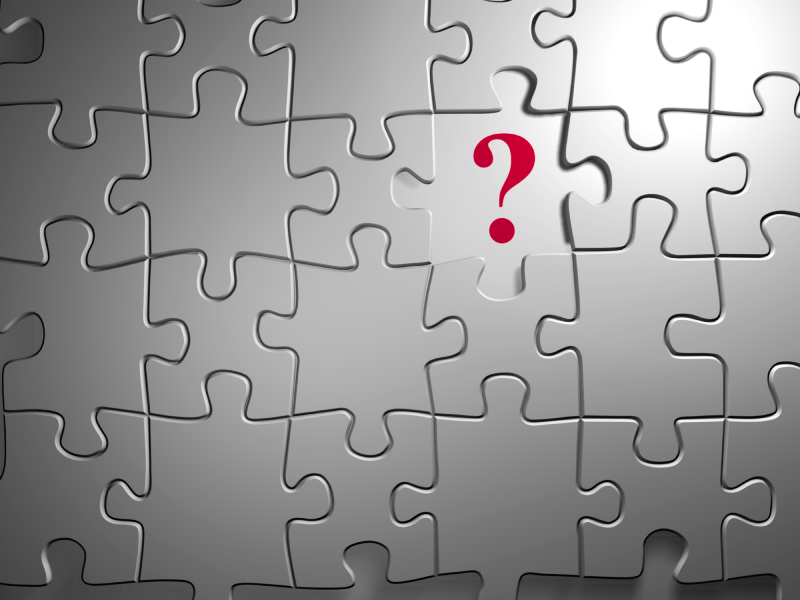 I just sat down in the middle of his floor and said, “I’m not sure what to do.” This wasn’t some trick or parenting technique I had learned. I really didn’t know what to do and so I just let him know. I think “bewilderment” is the best word to describe the look my seven year old son returned to me as I reported to him that I didn’t know what to do.

When we don’t know what else to do…

Cuylar, my oldest son had been upping the ante all morning. It was a Saturday morning and the whole family wanted to use our time that day doing something fun. We planned on taking a little outing to the mountains but things were not going as planned. Cuylar had refused to do his chores while the rest of us were busy working away at the housework that needed to be done. His two younger brothers were engaged in scooping up their clothes off the floor, Mom was folding laundry and I was vacuuming. Cuylar was not interested in doing chores and he made that very apparent.

My wife and I went to our bag of parenting tricks. We let him know that he only needed to get his chores done if he wanted to go with us when we went on our adventure. We then continued doing our own chores. That was not going to cut it. What started as, “I’m not doing my chores” grew into his attempt to frustrate and tease his little brothers by keeping them from finishing theirs. He started to throw clothes that his brothers had just folded. He tried to stand in front of them to keep them from their tasks. Each time we tried to intervene, he just seemed to ramp things up a little more. Finally, I went into his room where he was grumbling on his bed and sat down on the floor cross-legged. This is where the bewilderment happened. When I said, “I don’t know what to do,” Cuylar stopped and sat still for a minute. He then wandered over to me as I sat on the floor and said, “What do you mean Dad?”

I asked him to sit with me. He plopped down on my lap and looked at me confused. I said, “Mom and me have tried everything we know how to do to help our chores go smoothly this morning. Chores aren’t going very well, and I just don’t know what to do to change things.” He sat in silence again for another minute and gave me the solution. He said, “Well, maybe if I help Eli and Berkeley clean up the things that I threw all over and say sorry to them, we can get things done pretty quickly and we can go play later.” I was the bewildered one now. I looked at him and said, “I think that’s a great idea bud.”

He got up and completed his own chores and many of his brother’s chores. That day ended up great. The funny thing is that I don’t even remember the activity we did that afternoon. I only remember this teaching experience as clear as day. I remember the switch in my son’s countenance as I revealed to him that I didn’t know what to do. I remember how as soon as I stopped trying to force change, he took personal ownership and responsibility for his choices and behavior.

The Art and Skill of Not Knowing

When I started my masters degree, one of the first skills we were taught in regards to counseling others was the skill of “not knowing.” The first time I heard someone say that “not knowing” was a skill, I thought, “Wow, I’m pretty good at that and I’ve never even had any classes on it.”

Not knowing is the ability to suspend what we think we know in order to gain new understanding and insight to solve problems. It gives us room to create new solutions instead of being bound by the way things ought to be.

Too often we feel like we have to know. We’re the parent. We’re supposed to know what to do, but the truth is that sometimes we don’t and that’s OK. That doesn’t mean we just give up and don’t learn new ways of interacting and improving. It just means that we realize that we don’t always have the answers and that can be an advantage to the process of connecting and problem solving with our kids. It releases us from demanding things. When we feel that their behavior demands that we tell them how to act or what to think, we can instead step back and reply, “What do you think you should do? How can I help you find the best solution for you?”

So the next time your child does something you just can’t understand and you just don’t know what to do, tell them. It just may be the thing that leads to your greatest discoveries with your kids.

Question: What other unexpected things have you found have helped you in parenting?